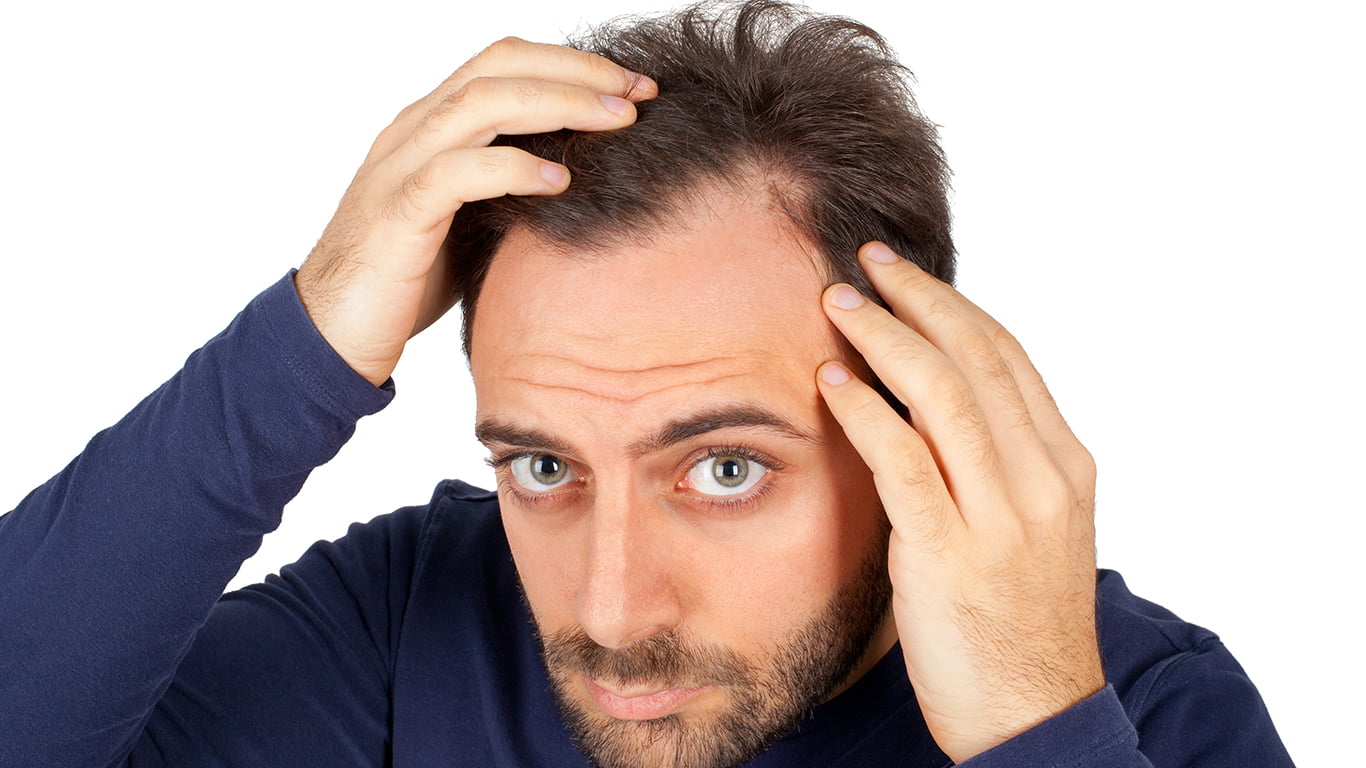 Most people who are experiencing hair loss are overwhelmed with surprise, embarrassment, insecurity, and discomfort. They wonder what to do and how to solve the problem. If you are one of these people, this article will be of great help to you.

First and foremost, you have to find out what kind of hair loss you are experiencing. Finding the right treatment for you condition starts with determining its cause. For example, male pattern baldness or androgenetic alopecia is usually experienced by men in their twenties to forties. Men who have balding hair on top of their head but with full hair on the sides have this condition.

There are cases where a person appears to have this form of hair loss, but it is best to consult a physician than to assume on your own. Do not waste your money trying out hair products that promise to improve your hair growth. Only a doctor will know what kind of hair loss you are experiencing and what hair loss treatment is best for you.
The doctor or center will then provide you with medical, surgical, non-surgical, and herbal treatments for your hair loss problem. Talk to your doctor about them. Understand the pros and cons of each solution. This will help you make a wise decision and keep you from spending thousands of dollars on the ones that won’t work. These professionals can provide you with the information you need about hair loss:

Your doctor or practitioner should be asking the following questions so be ready to answer them:

1. Are you experiencing hair breakage or is your hair falling off?

2. How long has this been going on?

3. Are there medications that you are currently taking?

4. Have you recently experience any traumatic situation?

6. Does hair loss run in your family?

When looking for a remedy for your hair loss, avoid deceitful sales people who will only take advantage of your situation. If a person gives you dubious information about a product or a service, run. Stick with the doctor or center who can provide genuine and effective help to you.

Hair transplants are the only permanent and natural solution to restoring lost hair. A hair transplant or FUT uses your own hair from the back and sides of the head. It only takes one or two sessions and the results are long-term or permanent. There is generally no maintenance or follow-up beyond one or two visits following your procedure to check your progress.

There are other emerging hair loss treatments such as MicroPoint and Scalp Micropigmentation, some of which are surgical and others are non-surgical.

Each situation is different. Consult with an experienced hair loss or hair transplant center to determine your options.

MAXIM Hair Restoration specializes in mega hair transplants of up to 4,500 grafts per session. Our plastic surgeons are experienced with hair transplant procedures and we attract clients from all over the world. We have locations in Dubai and Manila, Philippines, and have affiliate surgeons in Connecticut, New York, Chicago and other cities in the U.S. MAXIM offers free consultations for hair transplants.

Contact Us For More Information OR submit the Contact Form on this page to request your complimentary hair restoration consultation by phone, Skype or with a MAXIM hair transplant doctor or surgeon near you.

You can also Email your pics to MAXIM Hair Restoration to find out if you are a good candidate for an ultra-natural MAXIM hair transplant OR to obtain an estimate for your procedure and the approximate number of grafts that would be required to give you a great result.

Thanks to men taking control of their personalities and appearance, hair transplants are now becoming mainstream medical aesthetic procedures. Ordinary men and women are undergoing hair transplants and so are major celebrities.

The procedure is no longer taboo. Celebrities and ordinary folks are very open about their hair transplant procedures. Many have undergone multiple sessions to increase their density.

The bottom line is that it now widely accepted that hair restoration is an acceptable, proven, safe and effective procedure that produces meaningful results.

The potential benefits of a hair transplant are a youthful appearance, increased confidence, improved personality, and more hair.

According to various media reports and sources, It is believed that the following celebrities have most likely undergone a hair transplant

During the start of the 1970s, people have noticed Elton John’s thinning hair. He never denied undergoing a hair transplant which appeared obvious. He possibly inspired other celebrities to have the same procedure to correct their hair loss.

In 1985, Mel Gibson was declared the sexiest man alive by the People Magazine. His receding hairline would probably have not kept him from being included in the same magazine’s 50 most beautiful people list, but in 2006 his hair became thick again.

Dennis Miller is among the few celebrities who spoke about his hair transplant procedure openly. He never appeared to be going bald but he is believed to have had the procedure in 2004.

According to his own account, Tom Arnold underwent several hair transplant sessions. He wasn’t satisfied with his density from prior procedures. Therefore, he had additional sessions in order to attain the results he wanted.

Jude Law is among the most popular actors in Hollywood. In 2009, people saw him with a receding hairline; even the top of his head looked thinner. However, during the Toronto Film Festival in the Fall of 2012, he looked fitter and certainly not bald.

The English football star confirmed on Twitter that he underwent a hair transplant. He liked the result and asked his fans to recommend a good gel for his transplanted hair.

David Bechkam struggled with various types of hair styles in order to cover his hair loss but according to media reports, finally ended up having weaving or non-surgical hair restoration procedure which is ideal if one does not have adequate donor hair on the back and sides of the head for a hair transplant.

Australian cricketer Shane Warne has been very public about his hair transplants and has a great deal more hair compared to his prior years.

To find out more celebrity men who may have gone hair transplant, you may check out this site.

No matter how handsome you are, hair loss can have a big effect on your appearance, self-confidence and image.

If you would like to explore the possibility of having a hair transplant, look no further because Maxim Hair Restoration is here for your hair restoration needs. Simply contact us for more information OR submit the Contact Form on this page to request your complimentary hair restoration consultation by phone, Skype or with a MAXIM hair transplant physician or surgeon near you.

You can also Email your pics to MAXIM Hair Restoration at [email protected] to find out if you are a good candidate for hair restoration OR to obtain an estimate for your procedure and the approximate number of grafts that would be required to give you a great result.