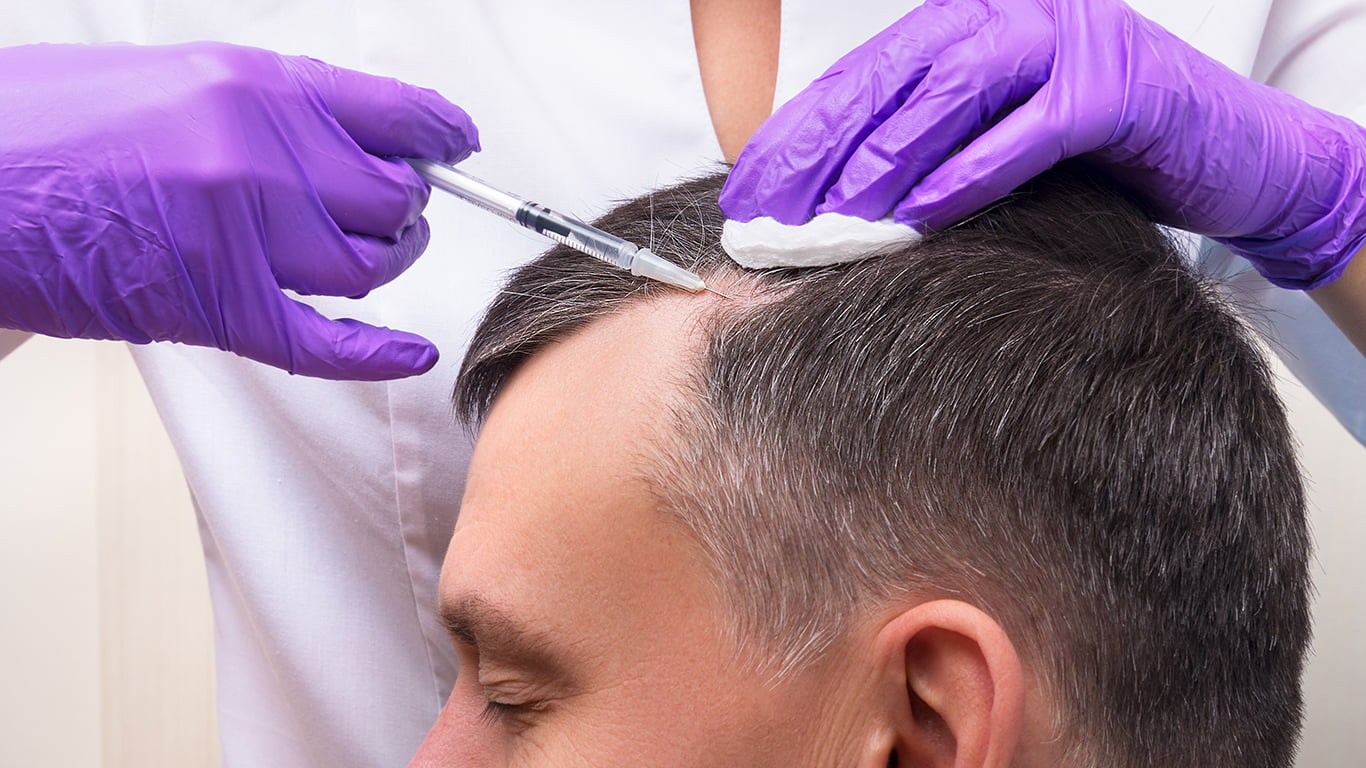 Patients considering a hair transplant must understand that there are several terms that carry very different definitions despite appearing to be some what inter-changeable like hair graft.

What Is A Hair Transplant Graft?

The term “hair transplant graft” is one of the most commonly misunderstood, which is quite problematic considering the fact that the majority of hair transplant clinics charge according to the number of grafts transplanted.

During a hair transplant procedure like FUT, for example, the hair transplant doctors in New York; Greenwich, Connecticut; Chicago, Illinois; Washington D.C. and Northern Virginia; Houston, Dallas, Texas; Manila, Philippines; Dubai, Abu Dhabi,U.A.E.; and Karachi, Pakistan, will create a hair transplant graft from the strip of surgically removed donor tissue. Each graft may contain between one and three follicles, which can then be surgically transplanted into the patient’s recipient site. Since hair naturally occurs in similar groupings of hair follicles, hair transplant grafts make it possible to closely replicate a patient’s naturally occurring hair in the areas most affected by thinning hair or hair loss.

It is important to note that hair transplant grafts typically include the majority of the dermis and epidermis that surrounds the hair follicle. This is done to ensure that the graft — which is taken from an area of the scalp resistant to DHT, the hormone most often responsible for causing hair loss — is likely to survive the transplantation process and contribute to the creation of a natural-looking hairline along with vast improvements in the fullness of the patient’s hair.

The term “hair transplant graft” is not the only term commonly misunderstood or improperly applied, so clarification of each of the following terms is necessary so patients can feel confident that they are fully informed regarding all aspects of the hair restoration process:

With an understanding of the subtle differences in commonly used hair restoration terms, patients can confidently pursue the best procedure based on their unique individual needs.

What is a hair graft follicle?

In addition to these structures, a hair follicle is affected by several other associated structures, including the arrector pili muscles, apocrine sweat glands, sebaceous glands, and the infundibulum, which is the “cup” in which the hair follicle grows.

Hair follicles go through a repeating cycle of growth that includes the anagen, catagen, and telogen phases,  are responsible for the continued growth and production of hair. As damage accumulates in these due to the natural aging process, the hair follicle itself begins to age and becomes more susceptible to hair loss associated with the hormone DHT.

During the hair restoration process at a hair transplant clinic in Houston, New York; Greenwich, Connecticut; Chicago, Illinois; Washington D.C. and Northern Virginia; Houston, Dallas, Texas; Manila, Philippines; Dubai, Abu Dhabi,U.A.E.; and Karachi, Pakistan, hair follicles are surgically excised — sometimes in groups of two to three follicles — from areas of the scalp that are most resistant to the effects of DHT. When these DHT-resistant follicles are transplanted into the areas that have already been adversely affected by DHT, the follicles begin to cycle through the typical anagen, catagen, and telogen phases. This results in renewed hair growth in areas of the scalp previously displaying evidence of hair loss or thinning hair caused by DHT.

What is a Hair micro graft?

A micro graft is a small piece of donor tissue prepared by the hair restoration surgeon for the purpose of a hair transplant procedure. Micro grafts usually contain multiple hair follicles — typically between one and two total follicles — that can then be transplanted into a surgical incision created by the doctor in the patient’s recipient site. The micro grafts are placed with a great deal of precision throughout the recipient site to ensure that the transplanted follicles yield the greatest amount of coverage possible and contribute to the creation of a natural-looking hairline and the restoration of a thick head of hair.

Micro grafts are utilized in a number of hair restoration procedures, including FUT — also known as strip hair restoration. Once the strip of donor tissue has been surgically removed from the scalp, the hair transplant surgeon in New York;Greenwich, Connecticut; Chicago, Illinois; Washington D.C. and Northern Virginia; Houston, Dallas, Texas; Manila, Philippines;Dubai, Abu Dhabi,U.A.E.; and Karachi, Pakistan.  will begin a process in which the micro grafts are created using the excised strip of donor tissue. These micro grafts can then be inserted into the small incisions already made in the recipient site. With each graft containing one or two hair follicles, a micro graft typically measures about 1.5 millimeters.

What is a Hair mini graft?

Hair transplant surgeons in New York; Greenwich, Connecticut; Chicago, Illinois; Washington D.C. and Northern Virginia; Houston, Dallas, Texas; Manila, Philippines; Dubai, Abu Dhabi,U.A.E.; and Karachi, Pakistan, often utilize mini grafts during the hair transplant process while using the strip hair restoration technique. Mini grafts, just like micro grafts, are created from the excised strip of donor tissue and subsequently transplanted into the small, pre-made surgical incisions created by the doctor in the patient’s recipient site. Since the mini grafts are slightly larger than the micro grafts, the doctor is able to ensure the grafts yield the appropriate amount of coverage and restore a great deal of volume to the areas in which the patient is experiencing thinning hair or hair loss.